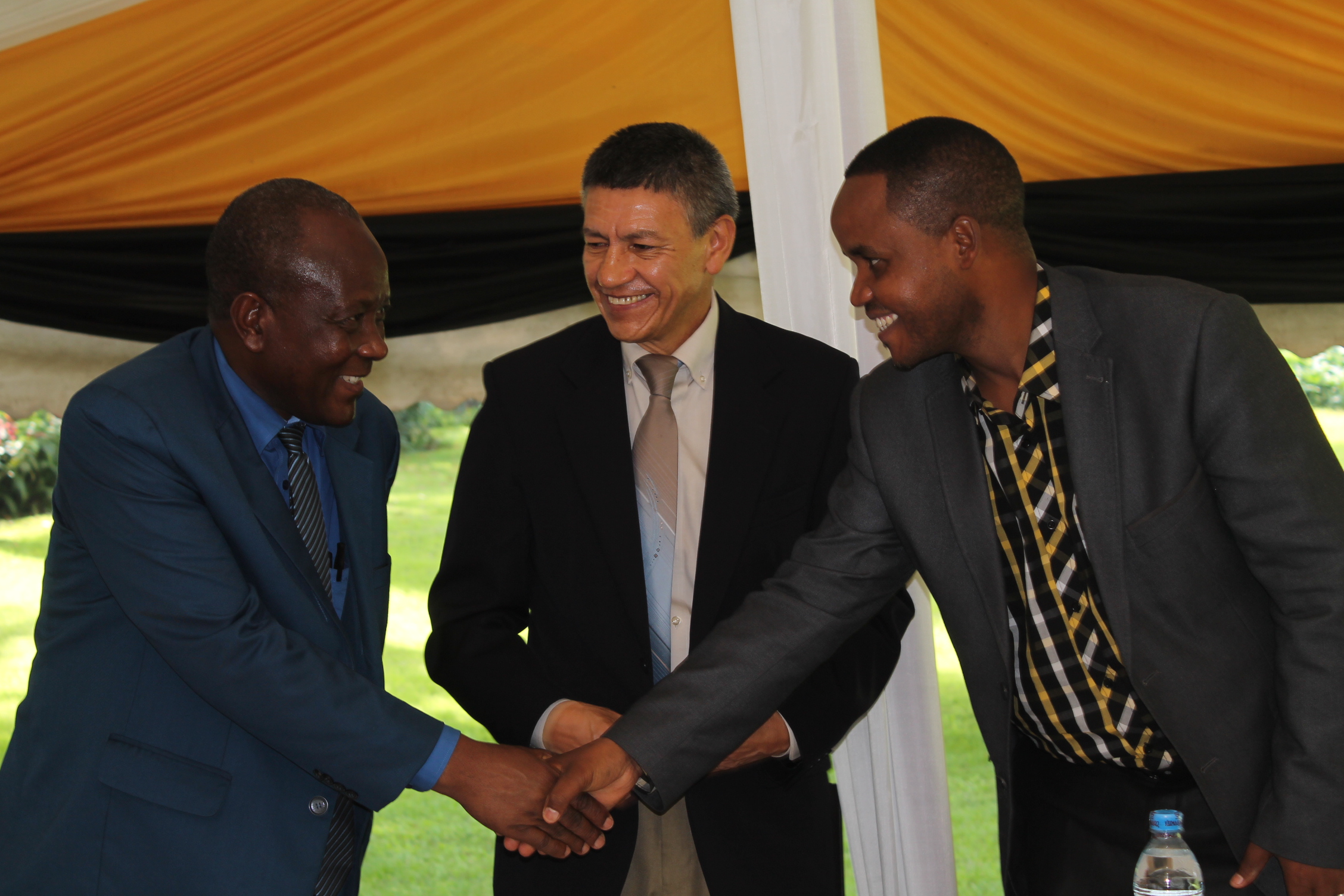 SILT is delivered with the financial support of Canada’s International Development Research Centre (IDRC), and the Government of Canada, provided through Global Affairs Canada. The project is jointly led by three members of the Tanzania Legume Alliance – Farm Radio International, CABI and The African Fertilizer and Agri-business Partnership (AFAP). The SILT project is delivered by a large group of partners including a number of international organisations.

The assumption behind the project is that if organisations promoting legume technologies collaborate, it is an effective way of presenting coherent, economically viable technical option to small-scale farming families. The economies of scale, gained from the consortium approach, mean that the organisations can develop a variety of media including print and radio to support traditional extension approaches, including demonstration plots and training days.

All campaign materials are based on the same technical brief, so that messages across all the media remained consistent and coherent on a crop-by-crop basis. The selection of media and the editing process creates nuanced information that targets specific members of the households in an inclusive way. For example radio content may be edited to address concerns of different household members; comics can use language and story lines designed to attract young people, posters in agro-dealers can target household heads. The impact of the project should be to improve production of legumes for both household consumption (food and nutritional security) and sale. Furthermore the good agricultural practices being promoted are part of an approach called integrated soil fertility management – which will ensure that the soil is not depleted of nutrients.

The research activity will test the cost effectiveness of the information campaign approach,  targeting, as it does, multiple points of entry in small-scale farming families. It will review whether this approach can achieve wider-scale uptake of legume technologies and the impact these campaigns have of the quality of decisions taken by small scale farmers producing common legumes. Such decisions include variety selection, agronomic practices, fertilizer use, storage and link with markets. The research will also look for evidence that empowering young people and women, in particular,  with technical agricultural information has an impact on the decision-making processes in familes. Finally the research will seek to determine if particular combinations of media and promotional approaches work in particular context and to package these research finding to support policy and practice developments.

The project started in November 2015 and a partnership inception event and launch was held in February 2016. However, the pilot campaign activity undertaken by the Legume Alliance partners early in 2015 ensured meant the partners were ready with a common campaign in place by the end of February 2015 planting season in northern Tanzania. 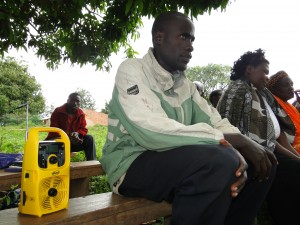 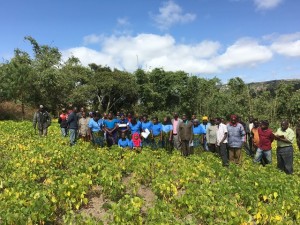 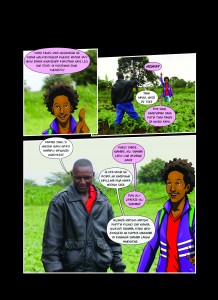 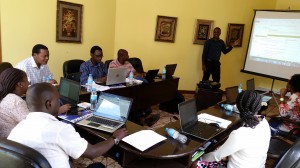 In the delivery of the work plan the partners have identified a series of challenges that need to be addressed:

About the Africa Soil Health Consortium