Is there anybody out there? 500,000 potential listeners…

Producing a series of radio coverage maps is the first step towards estimating the size of the range and reach for Farm Radio International’s partner broadcasters. This methodology provides reliable estimates of potential listeners, actual listeners, and a radio station’s broadcast zone.

Farm Radio gathers information from each station on:

The maps are shaded to denote the broadcast reach of each station, with the signal getting weaker further from the station. Population maps obtained from http://www.worldpop.org.uk/ are overlaid with the radio contour maps produced by this method Farm Radio makes calculations of the:

The reason this method is used is because radio stations in sub-Saharan Africa do not have accurate or recent estimates of their coverage area. 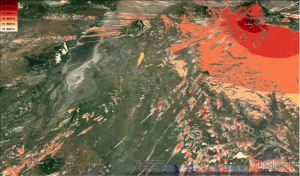 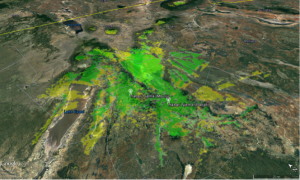 Habari Njema and Radio 5 are partners in the delivery of Scaling-Up Improved Legume Technology (SILT) project.