2 June 2017 SILT: The delay in the rains in many parts of Tanzania during the soybean planting season meant that around half of the demo plots were planted up to 6 weeks later than normal. Usually  farming season in the Southern Highlands starts from November/December  but this year it was as late as January. This was a salutary reminder for the SILT team of the impact of climate uncertainty on small-scale farmers in Africa. In the north the season started in Feb/March. The soybean demonstration training days will happen in early July 2017 in the north. 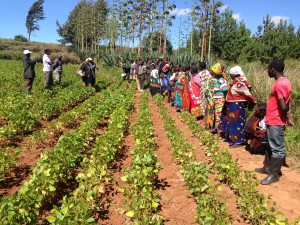 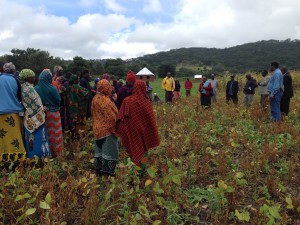 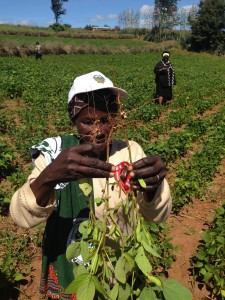 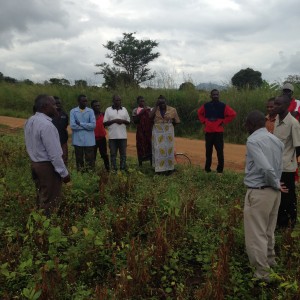 25 November 2016 Young farmers – under the age of 35 – were the predominant group attending the farmer field days at the common bean demonstration plots this season. In seven of the 15 field days – under 35 year olds made up over 90% of the attenders. Overall 86% of the farmers attending the […]